Whew! The entries have been tallied, and tallied again, and tallied a third time to confirm that we officially had 973 entries into the Olympic Games card giveaway! With the help of excel, I was able to make sure that everybody got their proper amount of entries, and those were cut-and-pasted into Random.org to supply the final results. I have included a screen shot of the top finishers in the drawing. You are going to have to squint real tight to see them, but screen don't lie. 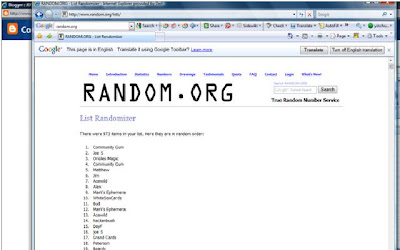 So without further ado, here are your Olympic Champions!

Representing the team with the second most medals of the games, Germany, represented by Community Gum!

As the gold medal winner, community gum will be receiving a tin of 2007 sweet spot and all its contents minus the redemption that is currently in purgatory. I will find some extra stuff to stuff the tin with though. Be sure to tell me your favorite team! 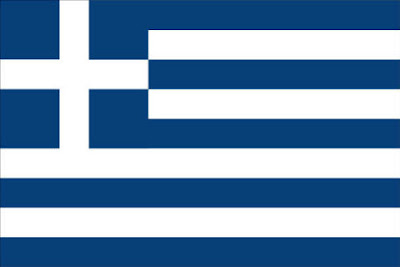 Representing Greece and Finland, Joe of Priceless Pursuit! Joe had only his three sign-ups from Greece, but took advantage of the second-chance contest and a few medals from Finland to net a few more entries. Parody anybody?

As winner of the Silver prize, ironically Joe will be receving a pack of relics from various sets. Not that Joe likes relics or anything, so it is a total waste of the prize, but maybe he can sew them into a quilt of something. A really small quilt. 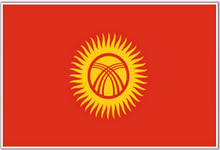 Our third place finisher represents the country of Krygyzstan, which did not medal in any event, but Orioles Magic used his sign up entries and blog advertisement to get him just enough to make the top three.

Orioles Magic will be receiving a pack of favorite team/players/subsets...you name your wishes and I will see what I can do for you!

Well, there you have it...expect the unexpected. A chip and a chair and you could be the winner.

At the very least I hope that this little contest gave the Olympics a little extra something worth watching for. Thank you to everybody who entered the contest. I plan on creating something for the World Cup in June, but will need to figure out the specifics on that one, so stay tuned.

As for you medal winners, please email me and I will get those prizes out the door!