what? You actually thought that I had the capacity to bust out a new feature today? Whoa now folks, I am recovering from a debilitating viral infection here...any creativity in my brain is currently covered in mood slime.

Actually though, I do have a bunch of scanning to do over the weekend and I will get some new stuff up right quick.

In the meantime, I did come up with an idea that I will give a trial run to see if it sticks or if it sucks.

I clearly have trouble sticking to just baseball cards in my postings, so I figured maybe I could let JD's followers help chart the course for my Friday efforts.

On Monday (or maybe Sunday...depends on how poorly my NFL picks are doing) I will post a survey at the top of the screen. I have to decide if it will choose specific topics or just subjects that you would like to see a blog about. Vote for your favorite and Oila! See the results on Friday.

Of course you could not vote at all and break my wee little heart. You control my fate!

But I don't want to cop out completely today. I did notice something of interest watching the World Series. I think that being in the big show allows for crazy new sets of cameras to broadcast angles and viewpoints that you would not normally see on a 162-game regular broadcast. One of the most stunning revelations I have seen is this... 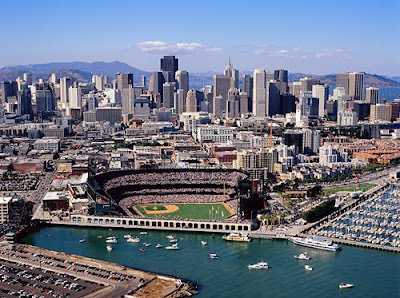 This is the view from WAY up in a plane or something of AT&T Park. I have always know that this stadium is just magnificent, BUT if you watched during the game between innings they would have some low, sweeping camera from just outside right field on the bay side and it is just jaw-dropping. Looking in from the Bay at the multi-tiered decks is quite the view. One of the questions that I had when I saw that was "Is that field below sea-level". How do they keep the water out?

Either way, I now have a much greater appreciation for all those boaters that choose to hang out there each night. New perspectives.

Dyno Data
Q - Where have the oldest dinosaur remains been found?
A - The oldest dinosaur fossils have been found in South America--in Argentina and Brazil.
The more you know!
What's that?
You thought this was answers to the 2010 JD's Wildcode?
Okay, so I am just messing with you a little bit. I want to use today to open it up for more of your questions. I want to say that I am pretty impressed with the number of you that have muddled your way through the gauntlet. Several are getting really close to pay dirt.
So feel free to shoot me your questions. Note, if you are further along in the code, you might want to phrase you questions carefully so not to tip off your competitors!
For those not partaking in the code, feel free to fire any general questions my way as well. Lets have some fun!
Posted by JD's Daddy at 7:00 AM 10 comments: Links to this post

And your Texas Rangers!

Back in the trenches for day 3 of the viral infection from hell (yes, it has been categorized that by my doctor...omitting the "hell" part of it". I woke up feeling like crap so I decided it would be nice to head out of the house for a few hours to diagnose my condition and get a Whopper meal. So today is chest pain (from coughing so much) and the more recent "stab-me-with-an-ice-pick headache. Although I must say that a 32 ounce Sprite seems to be working quite favorably on that. After this I am off to play some Call of Duty. Lets give them a headache of bullets.

I have been meaning to introduce the Rangers through cards though before tonight's big matchup. I am pretty excited about this series, I like the idea of a nice, close, strategic series. I challenge anybody who makes the ridiculous statements that the best teams are not in the World Series. Both of these teams won their divisions, both took down last year's beasts to get here. They deserve their moment.

Had to dig deep for some Rangers cards today...up here in the NW we don't speak Texas, ya'll. 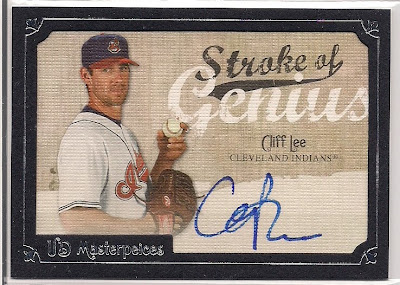 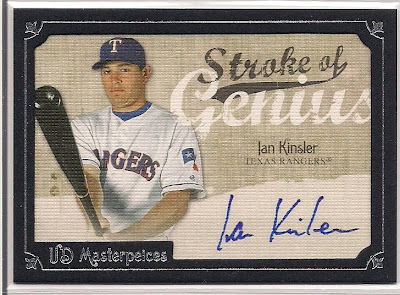 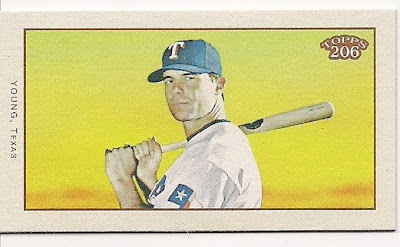 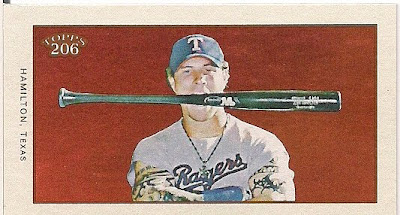 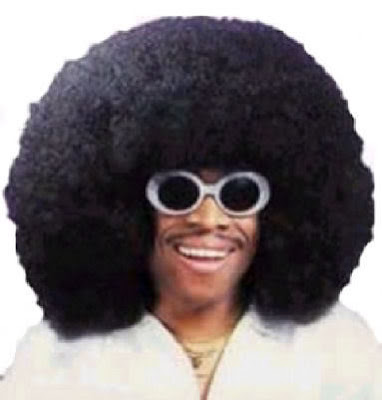 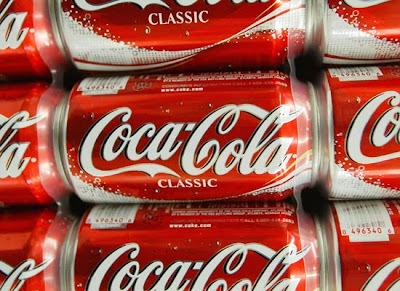 The rotted gut award goes to...

It's no coincidence that the theme of this post is inspired by my current stomach virus malcontent. Nothing worse than an upset stomach and general all-around ick when I say to myself "but I got the flu shot!", like it is some magical shield from all illness. Viruses don't play that.

Anyways, I am getting geared up for the World Series, which in of itself is pretty remarkable considering that my team did not make the post-season this year. Typically when that occurs I drop all things baseball and head for my nearest NFL or NBA outlets for another team to root for. This post-season has my attention though, and strangely I have probably watched more playoffs than I watched Red Sox the entire month of September.

I want to be a bit more specific though, I really watched mostly the NLCS because:

1) I can't stand watching the Yankees, even if they are losing
2) I REALLY can't stand Craig Sager and his ridiculous outfits.
3) see 1 and 2

So the NLCS it was. And because of their absolute commitment to their team in both the NLDS and the NLCS, I present this... 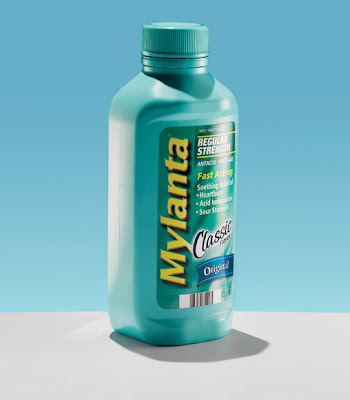 ...to you, the fans of the San Francisco Giants!

Let me explain a bit further. You see, back in 2003, I made a major decision in my life and decided to quit smoking. Why, you may ask? Well, I had other reasons as well, but I remember clearly when the Boston Red Sox were battling toe-to-toe with the Oakland A's in the ALDS. Every game was tight, and Boston dropped the first two, and then found a way to push it to a 5th and deciding game in Oakland. Boston ended up winning the game in an absolute nail-biter 4-3 and and I puffed away shaky-handed after the game I said "If I am going to make it through this type of series with the Yankees, I have to give this #$%@ up". So I did, quit cold turkey. To this day.

Out of 10 playoff games, 6 decided by 1 run, 30 runs scored to 29 allowed. The were a couple take a breath games in there and Giants fans definitely needed that breath. I remember when the Sox were taking it to the Cards for the championship and my friends and coworkers asked me if it wouldn't be more entertaining if the games were closer (repeated again with the Rockies series)...um....no.

So for stomaching all the runners in scoring position (especially in game 6), the one-run games, and Craig Sager's suits in the NLDS, I salute Giants fans with some Mylanta. Now get some rest.

Being a card blog, how about some SF cards? 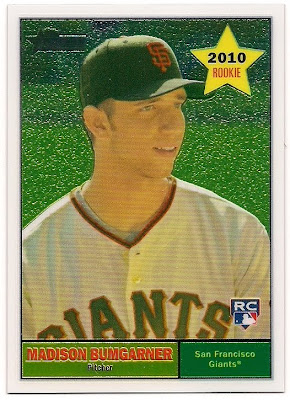 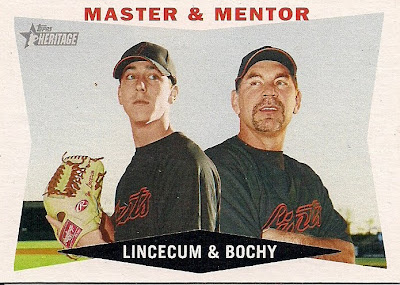 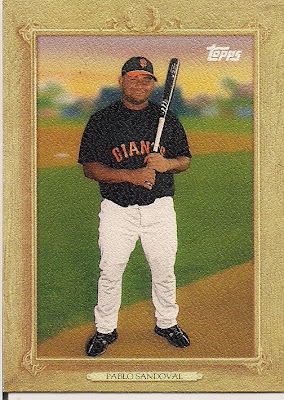 
We'll take a look at the other guys tomorrow.
Posted by JD's Daddy at 12:58 PM 2 comments: Links to this post